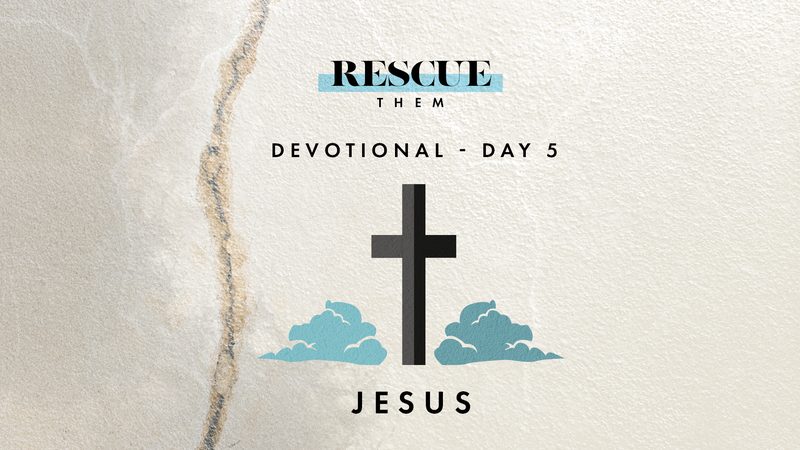 With the words, “He is risen,” death lost its power, and the mission of Christ upon the earth was accomplished. Just three days before, Jesus Christ, the Son of God, had paid the ultimate price – His very own life – to offer salvation to all mankind, for all eternity.

The One who lived a sinless life died for our sins. The One who could have commanded an army of angels to fight on His behalf, stood silent while being mocked and beaten. The One who had healed the sick, who had made the lame to walk and the blind to see, pushed His own body to a near breaking point as He carried His own cross to a hill called Calvary. The One who loved others – ALL others – with the purest and greatest love imaginable, showed that very same love up until His final breath, and asked the Father in heaven to forgive those responsible for His death. His is a life, a death, and a love we will never fully grasp.

But His love is what compelled Him to fulfill the mission set before Him. Hours before His gruesome and humiliating death, He had stood in a garden and begged the Father for any other way; His anxiety so great that night, He literally sweat drops of blood. But He knew the mission to which He had been called, and even death could not stop Him – not in that moment, nor in the one three days later when He did the impossible and rose from the dead, just as He said He would. His mission was finished. But ours isn’t.

The day is soon coming when He will return and call home those who have surrendered to Him. But until then, we must not stop serving. We must not stop loving. And in His strength, we must put on His armor, step into the ring, and fight for those who cannot fight for themselves. This is our rescue mission and it cannot wait. The battle isn’t coming, it’s already here. You have one lifetime to join the fight and then your opportunity is gone. Don’t put off until tomorrow what you could do today. Eternity hangs in the balance.

Jesus, when we stop to reflect upon what You did for us on the cross, we realize “thank you” will never be enough. Who are we that You would care that much for us? All we can do is give our own lives back to you. Give us eyes to see how we can be a part of Your mission today. Put others in our paths who need to hear the life-changing truth of the Gospel. Equip us and empower us to step forward in faith, believing that You have already won the battle that lies ahead.